Dartford fell to a second successive defeat on the road, as Chippenham Town scored four goals at The Thornbury Surface Stadium, Wiltshire in a game that saw Kieran Murtagh see red. The Darts started the game well and edged themselves ahead after just seven minutes. A terrific attack was awarded with a corner, which Jack Jebb whipped into the Bluebirds’ box. Captain Tom Bonner headed the ball down perfectly for Jordan Greenidge to latch onto and score from close range. 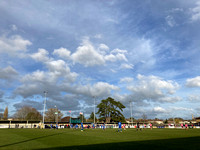 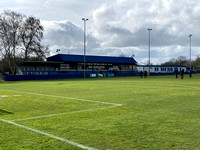 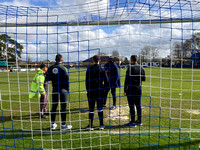 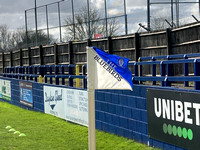 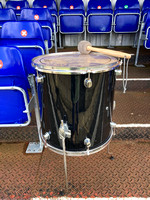 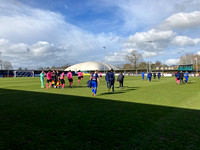 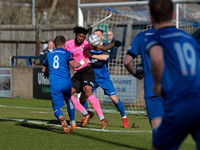 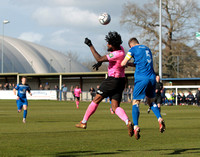 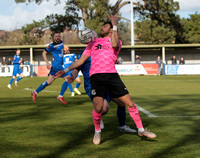