Bericote Powerhouse Princes Park was buzzing all evening, as 1,325 supporters were in full-voice throughout the game.

Dartford’s hopes of promotion were ended by a stubborn Chippenham Town side in a penalty shootout, after neither side could break the deadlock during 120 minutes of football. The match would be decided by a penalty shootout. Dartford's Luke Allen went first, but Will Henry saved his penalty before Reice Charles-Cook then saved Jordan Young’s effort! Then Ade Azeez saw his effort saved by Henry, before Tom Mehew scored. Kristian Campbell scored his spot-kick, before Charles-Cook saved Danny Greenslade’s effort! Jordan Greenidge then edged the hosts 2-1 ahead, before Noah Coppin levelled things up once again. Henry saved Olumide Durojaiye’s effort, but Alefe D’Abadia scored the final kick to send the Bluebirds through to the next round.

As a result Dartford will remain in the National League South for another season, despite a gallant effort on the pitch. Tom Bonner and Co will take a well-deserved rest, dust themselves down, and go again next season. Meanwhile, congratulations to the Bluebirds and good luck in the remaining playoffs. 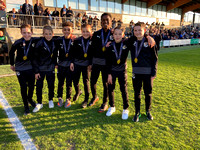 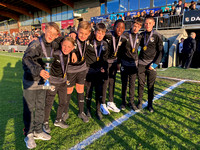 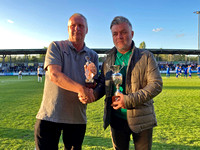 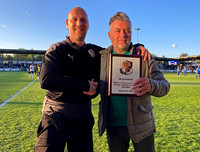 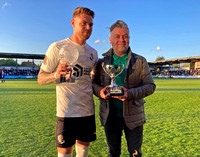 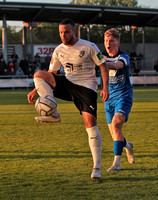 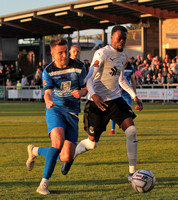 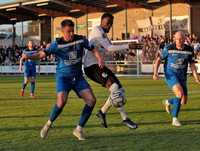 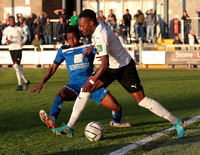 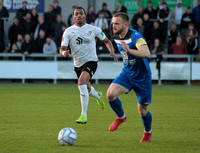 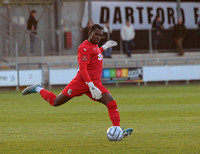 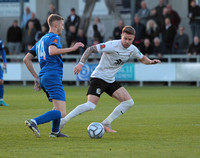 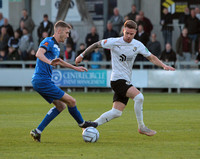