Created 27-Dec-18
122 photos
26 December 2018, 1pm KO at Park View Road, Welling. Welling win 2:0 (Josh Hill 38', Danny Mills 83') after an increasingly tetchy match. Referee Wayne Cartmel seemed on top of it, but after Dartford received a yellow card for a tackle, it seemed that every time there was a tackle, a Welling player would clutch his ankle and roll around on the pitch to try to get another! Tripping up and kit-grabs were the favoured techniques of the game.

Welling's Nassim L'Ghoul turned out to be a nightmare for the Dartford defence. Ex-Dartford player Danny Mills was another problem for the Darts. There was an excellent turn out and the stadium looked packed, despite them having a capacity of 4000, with 1000 seated. Looked a lot more than the 1900+ they published.

Mark Goldberg is the Chairman of Welling United, his son Bradley plays no. 10. Mark Goldberg has owned and managed several football clubs during his career, recently stepping down as manager of Welling and now owner and chairman with big plans for redevelopment of the ground. The pitch would move up into Danson Park to allow the building of flats on the road side (with shops underneath), which would help to fund the development. This would mean cutting down trees on the park-side perimeter. The plans also include the adjacent cricket club which will have a new pavilion built as part of the works. It also included additional flats on the cricket ground side and additional hockey/football pitches and tennis courts to be built also. A car park is planned as part of the development. This would probably have to be underground, under the pitch, which will be a new 4G artificial. Since Bexley Council own the land, and with their desire to build homes on almost every scrap of available land, this may eventually happen. 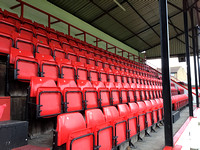 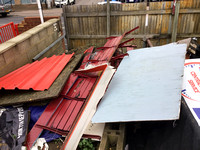 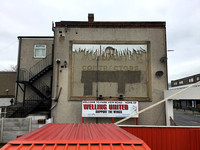 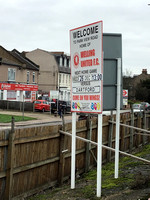 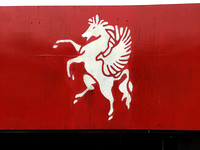 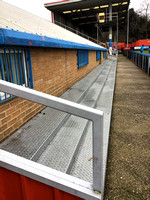 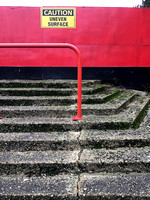 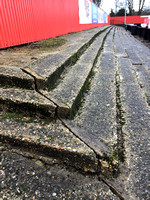 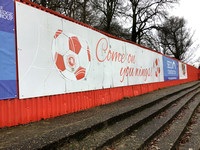 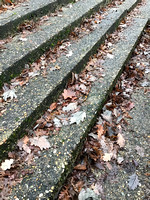 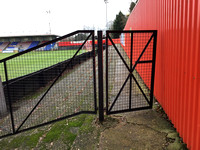 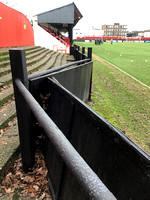 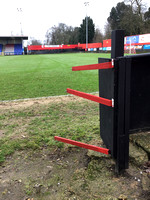 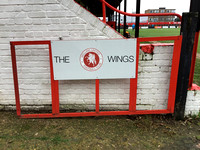