Darren McQueen came off the bench to rescue a point for Dartford on Saturday. The Darts looked to be heading for their first home defeat in eight National League South games on Saturday after Chris Dickson's late stunner for Hampton. But McQueen had other ideas and his deflected shot levelled the scores in stoppage time. 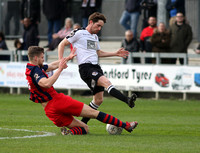 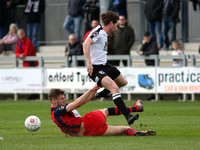 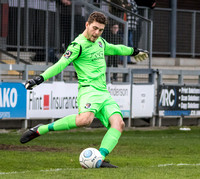 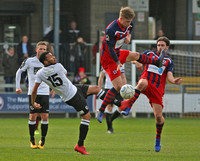 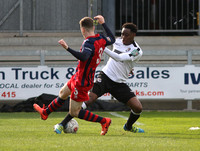