Darren McQueen scored twice as Dartford took the Boxing Day derby honours in National League South. The win moves Steve King’s side onto the fringes of the promotion race while Welling - with manager Mark Goldberg on holiday in Tenerife - are looking anxiously over their shoulders as they sit just three points above the relegation zone.

After the penalty when Connor Dymond fouled Darren McQueen in the box, Dartford's lead was doubled four minutes into the second half when a poor clearance from Wilks was picked up by Tyrique Hyde. The on-loan Colchester man fed McQueen, who nipped in and slotted home his second of the afternoon. After a defensive mix-up between Rob Swaine and Wilks, Elliot Romain tucked away a third on 64 minutes. 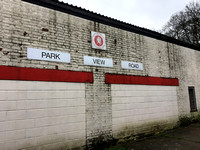 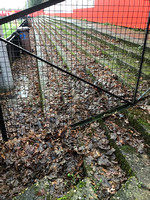 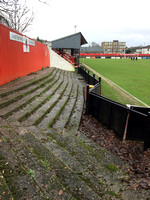 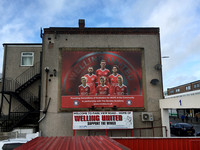 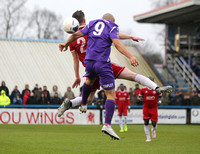 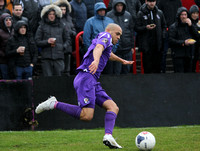