Elliott Romain scored both goals against his old club as Dartford twice fought back to draw at Maidstone in the FA Trophy. Romain cancelled out efforts from Dan Wishart and Justin Amaluzor to take the third qualifying round tie to a replay at Princes Park on Tuesday night. 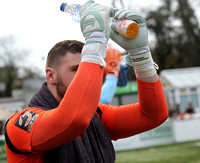 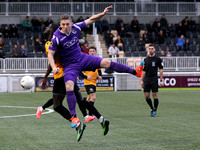 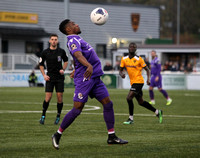 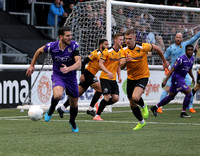 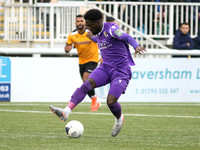