Created 8-Aug-18
75 photos
7 August 2018. Old rivals Chelmsford City will be expecting a win. In the seven games versus Chelmsford City at Princes Park, Dartford have yet to win managing just two draws in the National South in 2012 and 2016. It’s been almost 18 years since the Darts last beat the Essex side at home, 3-0 in the Southern League Southern division. So, that bete noir was put to bed with a 76' minute header goal by Elliot Bradbrook.

It was a damp and threatening sky that started the match, and managers Stringer and Flanagan were sent to the stands after an altercation on 24', sparked by a tackle on a Dartford player. The looming sky threatened more rain which eventually gave a brief downpour, but it didn't put a dampner on the match. 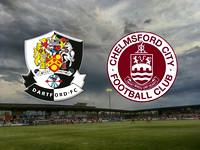 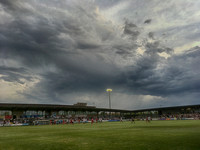 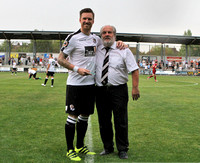 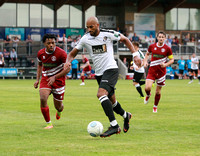 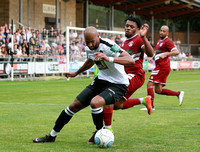 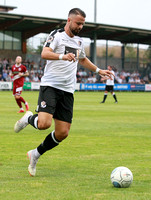 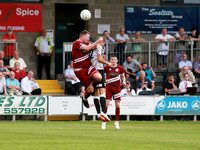 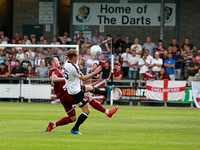 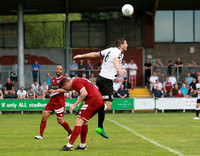