The Peacocks are up and running in the National League South after beating Dartford 2-1 at the Cygnet Health Care Stadium this afternoon. Davide Rodari put the visitors ahead on 39 minutes before Town fought back after the break to equalise on 76 minutes through Dave Sims-Burgess. An own goal from Kieran Murtagh then gave the hosts the lead three minutes later as the Peacocks comfortably saw the game out for the three points. 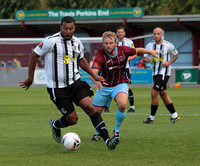 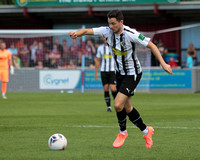 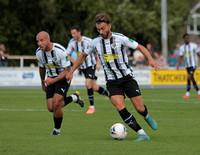 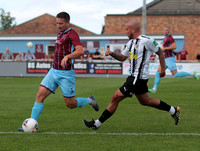 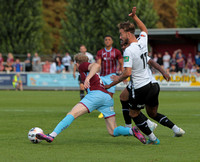 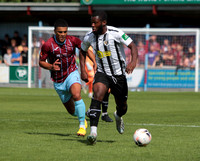 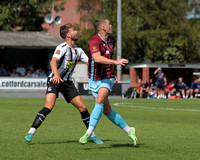 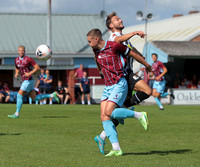 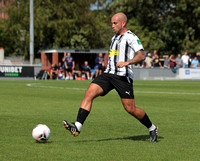 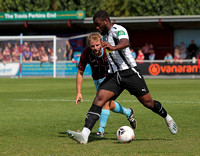 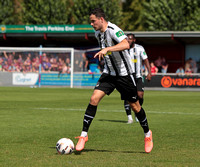