Sadly, the game was stopped during time added on because of a disturbance involving a supporter and one of the Eastbourne players. The event prompted an immediate statement from the Dartford board, which can be found on the social media platforms. Needless to say, such behaviour is unacceptable and the club will deal with the person(s) involved in due course.
It was, however, pleasing to see that all players from both sides remained united as one, and then continued to play once the referee was happy for the game to continue. But, there was no doubt where the three points were heading. 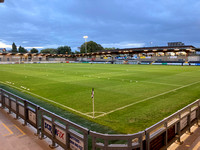 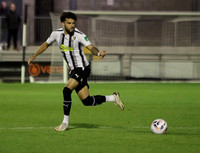 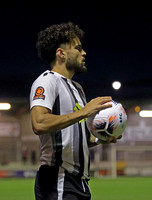 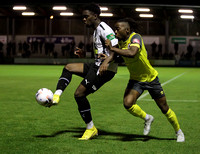 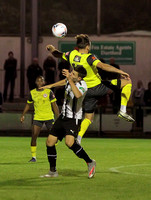 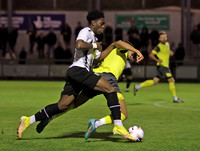 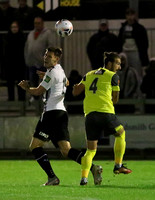 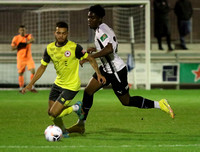 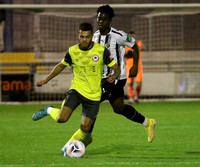