Created 5-May-18
44 photos
4 May 2018 at Princes Park. A night arranged by the DFCSA for awards and presentations.

After a fantastic season finishing Dartfords Top Scorer with at time of writing with 22 League goals, Alfie Pavey has been awarded the National League South Player of The Year in addition to Mick How presenting him with The John Stevens' DFC Home Dartford Home Player of The Year award, the Players Player of the Year Award and also the Vice President's Cup. Manager Tony Burman said "I think he can now call himself a number one striker." 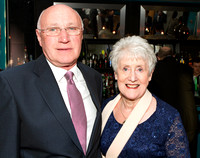 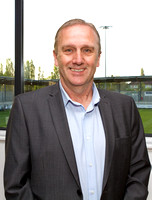 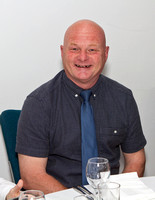 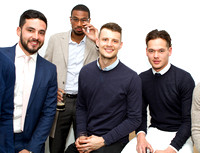 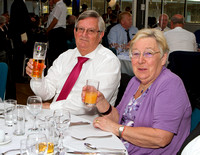