The Watersiders play at the Gang Warily stadium. People old and new to the centre often ask what Gang Warily means and why it was given such a bizarre and unusual name. This dates back to a historic confrontation between the English and Scottish in the battle of Bannockburn in 1314 where the fast thinking ingenuity of the Scottish troops covered the ground with four pointed spikes (caltrops), and crippled the advancing English cavalry consequently leading to a Scottish victory. Many years later the Drummond Clan who played a pivotal role in the battle were commended and granted permission to use the caltrops symbol in their coat of arms. So the phrase ‘Gang Warily’ in Latin (or is it Gaelic?) translation literally means Go Carefully. It was not until 1772 when the Drummond Clan moved to Hampshire that they acquired large areas of land in Southampton. Part of this land was named ‘Gang Warily and when sold to Fawley Parish Council for the proposal of a local sports and community centre it was rather fitting to keep the name. The ground has the massive Esso Fawley Refinery as a backdrop, mostly screened by trees from view.
The unseasonably warm afternoon soon changed to a wet and soggy one, but Dartford were in charge.

The New Forest side had made light work in the first qualifying round breezing past Mangotsfield United securing a 5-0 victory. Shaquille Gwengwe scored either side of Charlie Gunson’s effort and Hisham Kasimu netted from the spot to give Blackfield and Langley a 4-0 half-time lead. Devane Bongou added a fifth late in the second half to earn the Watersiders a second qualifying round tie against Dorchester Town. 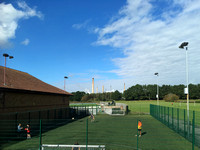 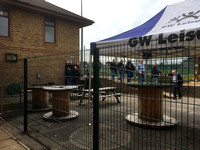 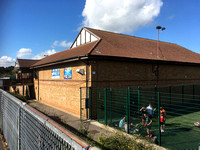 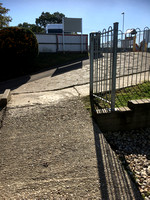 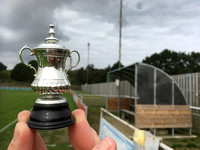 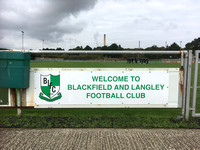 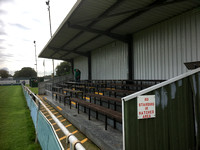 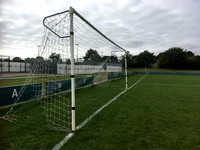 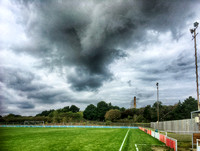 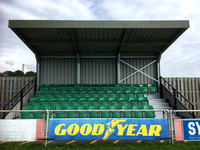 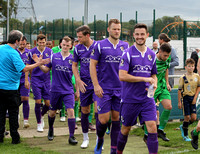