Millwall Lionesses and Tottenham Hotspur Ladies played in front of a bumper crowd at Princes Park as the league leaders came to Dartford for this Women’s Championship fixture. Unfortunately for the home side though, the game would end in heartache as the visitors scored a late, late winner to secure the three points. Evie Clarke produced a moment of magic that will be one of the highlights of the Lionesses season in the 44th minute of the game. Picking up the ball seemingly acres from the Tottenham goal, Clarke powered her way towards goal, shrugging off the desperate tackles from the Tottenham defence. Running towards goals with the ball at her feet and the home fans screaming her on, Clarke looked up and placed it past Morgan to draw the game back level. Clarke with arguably one of the goals of the season before the referee blew for half-time. Both sides put on a wonderful game of football and Tottenham Hotspur Ladies showed just why they are such a dangerous team. Although this will be a point that slipped away from Chris Phillips and his side, the performance put in by all those in a Millwall kit is one to be thoroughly be proud of. 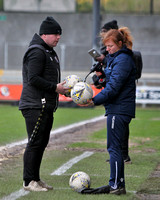 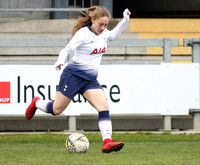 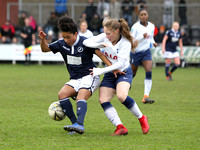 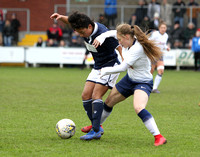 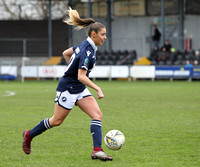 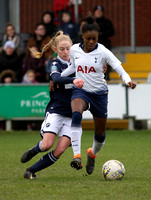 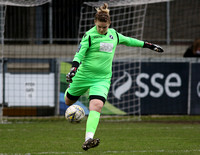 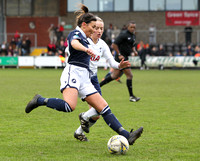 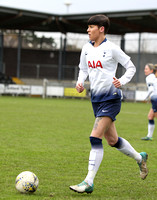 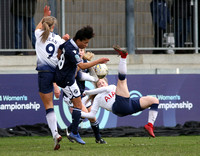 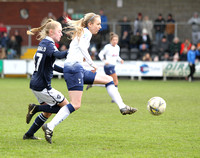