Mills of Braintree sent of with a straight red card for an elbow foul on Lee Noble, 70'.

The Darts have got off to a disappointing start picking up two points in their opening five games and are currently second from bottom, their worst start to a league campaign in 41 years. After three matches Braintree Town were in a worse position with three straight defeats, however they visit Princes Park on the back of consecutive victories.

Braintree Town appointed Glen Driver as boss in the summer following relegation to the National South. The new manager has recruited young players including former Dart, Femi Akinwande. The striker had the opportunity in professional football with Colchester United making three appearances for the U’s. Akinwande has scored in his last two games, first in the 3-0 win at St Albans City and then in the 5-0 thrashing of Eastbourne Borough. 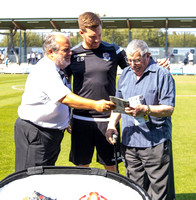 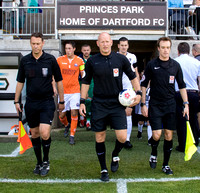 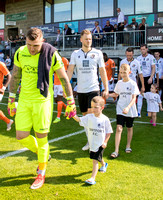 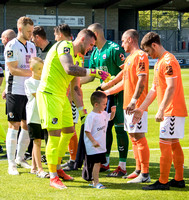 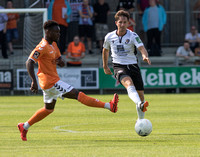