The Romans had yet to taste defeat in 2019 and their last outing ended in a 0-0 draw against Gloucester City. Without Kebin Amankwaah and Sean Rigg due to injury, the Romans had to settle for a point. Goalkeeper, Ryan Clarke saved a first half penalty to deny their opponents of their best chance, whilst Fredrick Hinds had the ball in the back of the net for Bath City, only for his effort to be ruled out for offside. 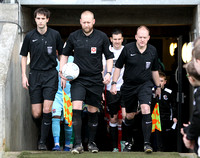 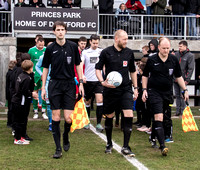 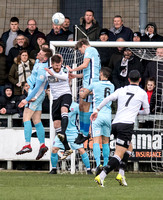 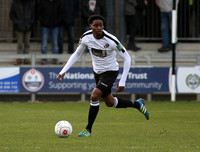 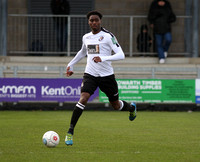 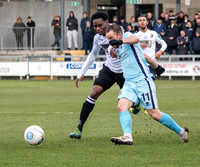 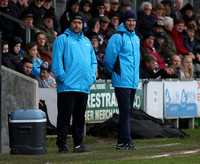 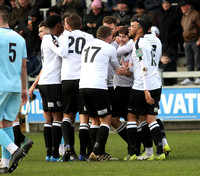 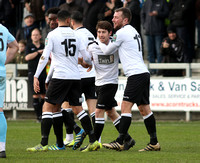