With former captain Elliot Bradbrook ruled out by illness and Lee Noble still sidelined by a knee injury, Dartford were overrun in midfield as summer recruits Billy Roast and Chez Isaac still get used to their new surroundings. Adam Flanagan revealed that two new faces will be training with the Darts squad on Monday evening after the team failed to score for a third National League South game in a row. 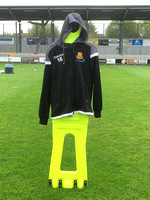 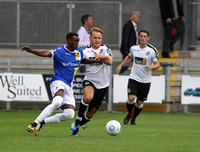 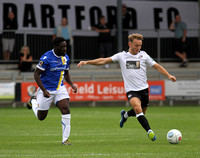 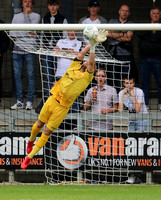 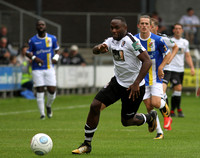 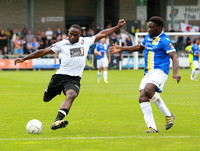 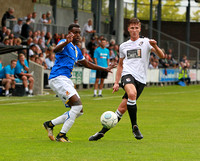 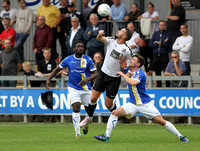 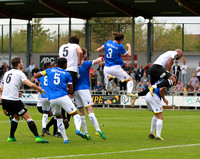 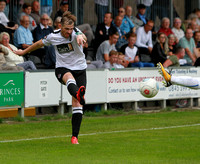