After an early lead by Phil Roberts, Dartford hung on to a fragile lead until the very end of the match when Chelmsford City finally breached Dartford defences. Dartford have won one of the last seven meetings, but have not finished below the Essex side in the football pyramid since 2011. Last time out Elliot Bradbrook separated the teams as the Darts triumphed 1-0, stopping Chelmsford City making it five consecutive wins at Princes Park. In a niggly contest at Princes Park, managers from either side, Adam Flanagan and Rod Stringer were sent off, and Bradbrook’s looping header thirteen minutes from time claimed the three points for the hosts.

Phil Roberts continued his goal scoring antics against one of his former goalkeepers. Whilst at Braintree Town, the striker played in the same team as Nathan McDonald, now at Chelmsford City. Roberts went on to sign for Hemel Hempstead Town before moving to Dartford last month. Lee Noble is still unavailable while serving a suspension. Recent acquisitions to Dartford squad include Billy Crook (also ex-Braintree) and Joe Healy (ex-Welling). Jamie Philpot has now left Dartford. Academy graduates Jedd Smith and Elliot Leveson made up the squad for the match. 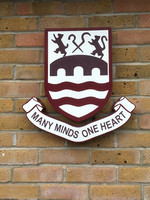 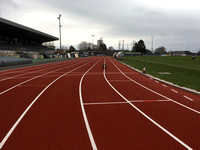