First half, Dartford win a free kick about 20 yards out, Jack Jebb stepped up and smashed it into the top corner. Brilliant goal. 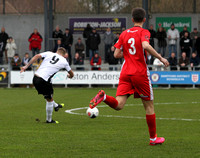 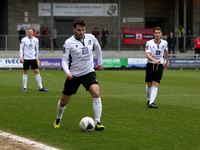