This will be the last game Caretaker manager Tony Burman and assistant Paul Sawyer will be in charge. Next match, new manager Steve King will be at the helm.

Described as "a match of two sides separated by only the goals scored at this match". Under the guidance of Mark Jones, Oxford City are level on points with Dartford with the same goal difference. Where the Darts have outscored Saturday’s opponents, the Hoops have a stronger defence. Winless in five league games, the Oxfordshire club last tasted victory in the National South on August’s Bank Holiday, their only home win and only other league triumph came two weeks earlier. 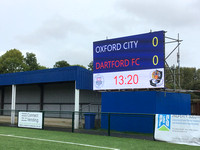 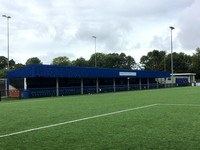 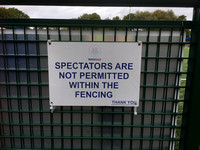 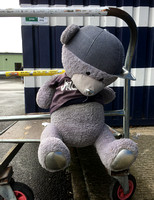 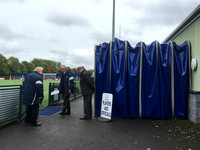 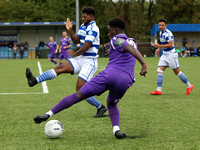 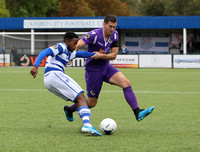 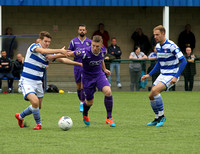 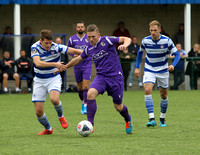